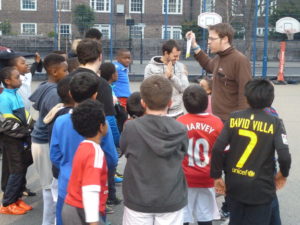 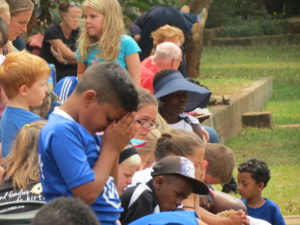 “The football is a key part of our outreach. It’s had a big influence on disaffected boys off the estate like Barry. When he first started he would always be late or not even show up. He had a fight in his first game, would often act aggressively and use offensive language. Through the football he has changed so much, he’s often early, displays self-control and discipline, he has always been a leader but now he’s a positive role model.” James Brown, Youth Pastor Frampton Park Baptist Church

Playing football is a great way to build friendships and trust with children and youth in your community. We have often seen it as a way not only to interact with the young people but eventually the family as they hear the positive stories from the children and youth who attend the sessions. 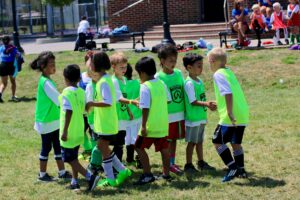 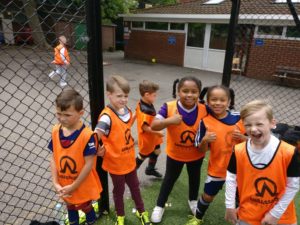 How to get involved?

Ambassadors can provide training, resources and support for churches to start using football to engage with children and youth.

Here is a list of a few of the churches who are already involved in Children & Youth football: